Time to Talk about Load Screens and Public Spaces 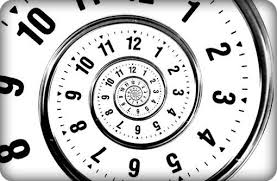 Yes...there are load screens in The Sims 4.  But in all fairness, they zipped by pretty quickly. In fact, I felt like the load screens took less time than the amount of time it would take my sim to travel across town in The Sims 3.  When you go to a lot....any lot...there is a brief load screen as the game "unpacks" that lot. If you want to go to the house next door or a venue across town or even to another world, there will be a brief load screen as the game unpacks the lot you are going to enter.

There are actually a few advantages to this system: So where can I go without a load screen?

The area around your home lot has a wide "bumper" around it of public space.  Your sim can go here without a load screen.  For the lot I played, the public space around my house included a river with a fishing hole, a walking path and a green belt area with several collectibles including wild onions, roses, snap dragons, rocks and minerals. See that walking path and greenbelt area behind the house? Public Space.

The public space bumper seems to be designed to allow you a chance to harvest collectibles close to home as well as meet and interact with other sims.  I found the area to be very lively and full of sims coming and going, so I was able to meet plenty of new friends.  There are also venues and a large park in each neighborhood where you can meet others, socialize and collect things, but those DO require a load screen.

I didn't feel like my sim was limited by the way The Sims 4 worlds are set up.  The public space around my lot was pretty generous.  I could stay close to home and still have plenty to do...or I could go and explore and regardless of how far I traveled, it only took one short load screen.  The amount of time spent was actually less than loading a vacation world or traveling from one end of the town to another in Sims 3.  So, even though it might seem like getting loading screens is a step backwards, it really isn't at all. 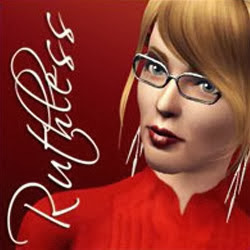